On December 10th, 2016, I visited with Dr. Sam Osmanagich place called Rudnany. The nameless pyramid-shaped hill is marked as 664 spot on the map. Based on the findings, we named the hill as KOTA ZULU 664. On Sunday, September 10, 2017, the first public meeting took place at 664 spot. There were 30 enthusiasts and one dog. We explored the underground tunnel and made the first measurements. 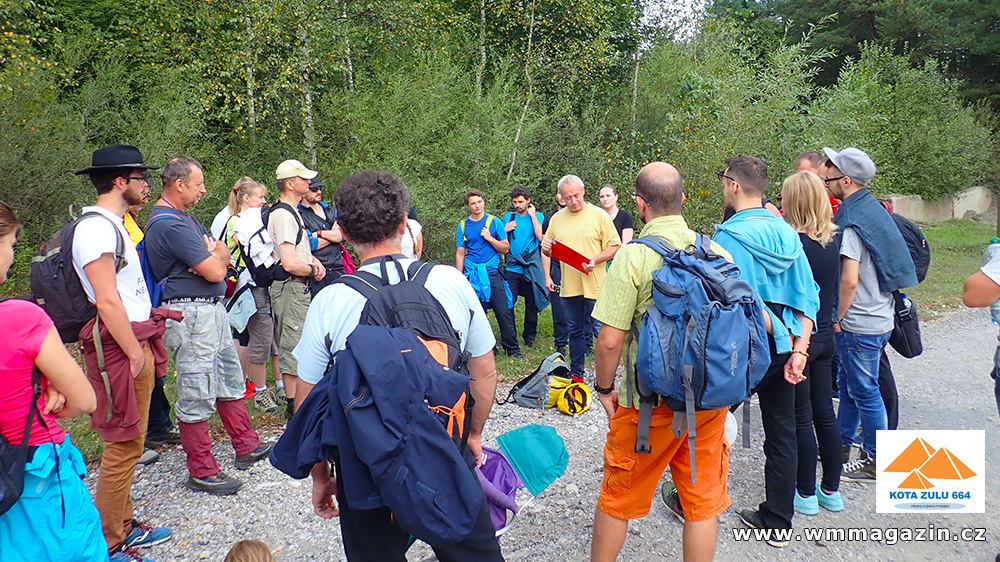 On the northern side of the 664 spot there is old underground tunnel, which was excavated in the 70s and 80s in the last century. The entrance is located at the lower third of the height of the „kota zulu 664“ spot. The corridor originally had wooden struts and shoulders.

Negative ions are in the air we breathe as well as in our body. Negative ions neutralize free radicals, help cell metabolism, and improve the immune system. In addition they purify blood, maintain the balance of the autonomic nervous system, and they also support deep sleep and healthy digestion. Negative ions protect the body and brain against harmful environmental influences, such as electromagnetic fields. 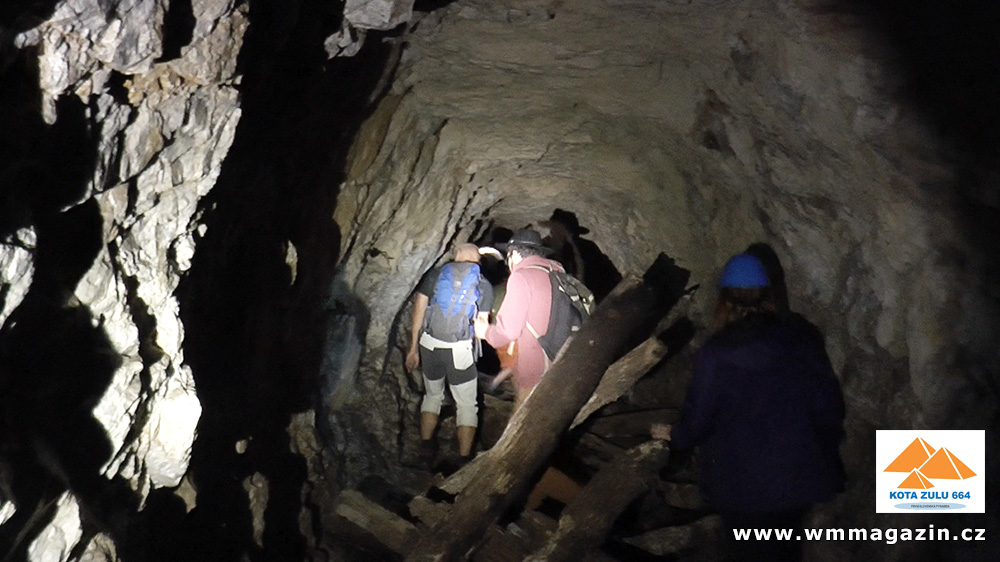 In the light of the flashlights we walk through the dark corridor inside the Zulu 664 spot. The road is not easy, we cross several fallen wooden beams, the ground is muddy. The tunnel was embossed in a stone massif. We can see the crack where the water penetrated the ceiling of the shaft and the ceiling collapsed. On the walls there are red digits indicating distance from the entrance of the tunnel. The air in the corridor is fresh, there is a slight draft. 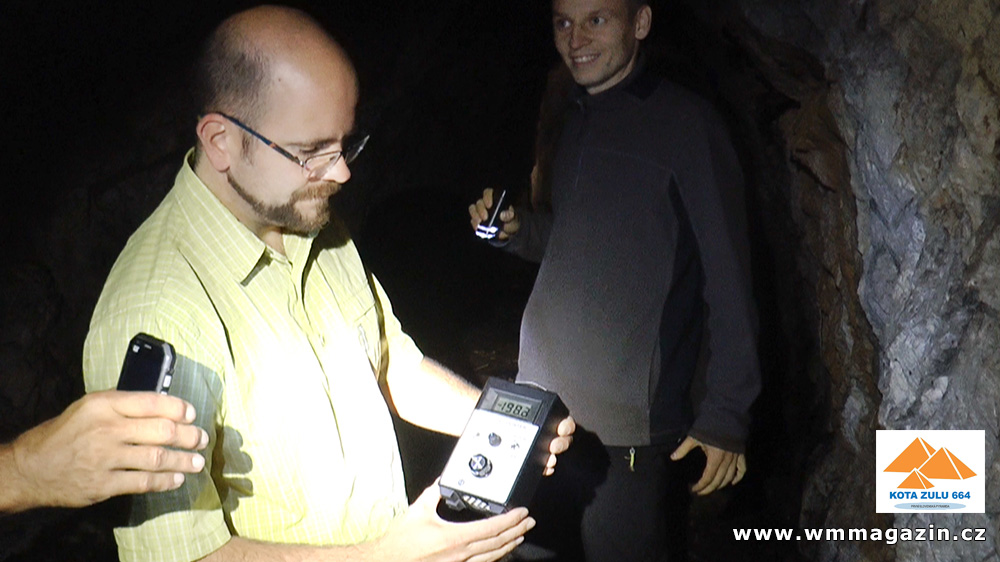 We measured the real length of the corridor with the laser meter. At a depth of 260 meters, the tunnel ends. On the ceiling we see the cut-off vent which leads to the surface and helps to flow the air inside the tunnel. Preliminary measurement shows that the horizontally mined tunnel ends at the center of the pyramidal hill, in the lower third of the vertical axis of 664 spot. 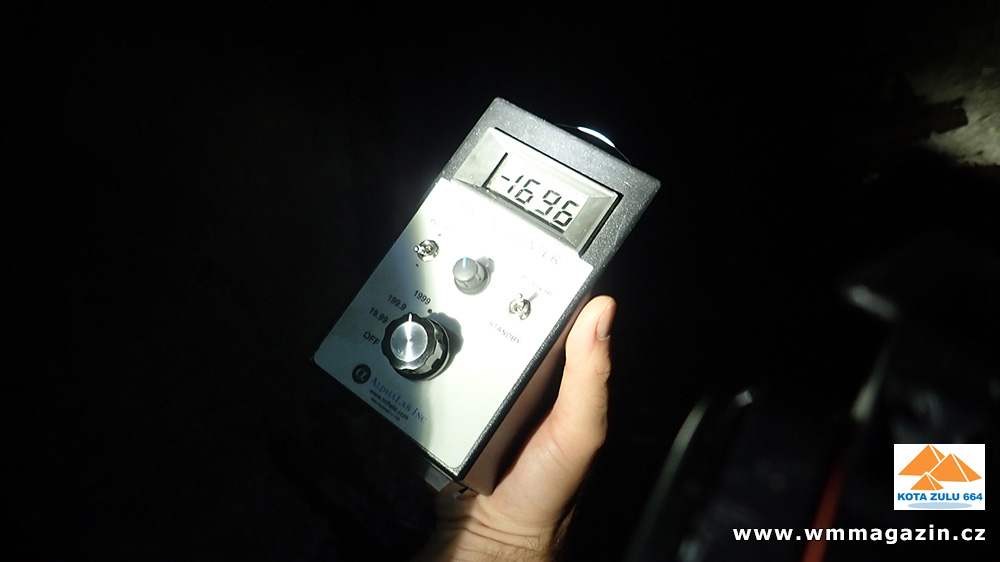 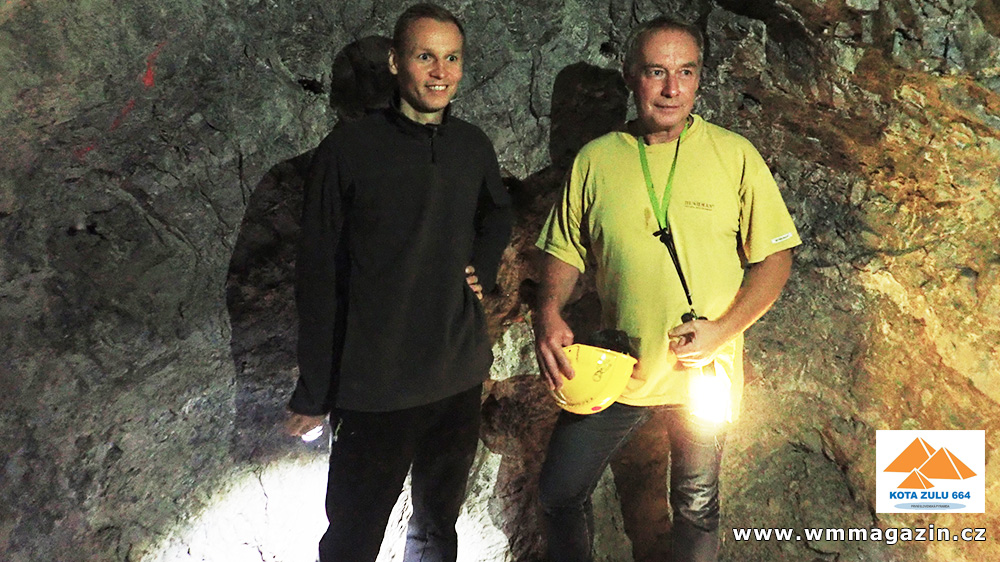 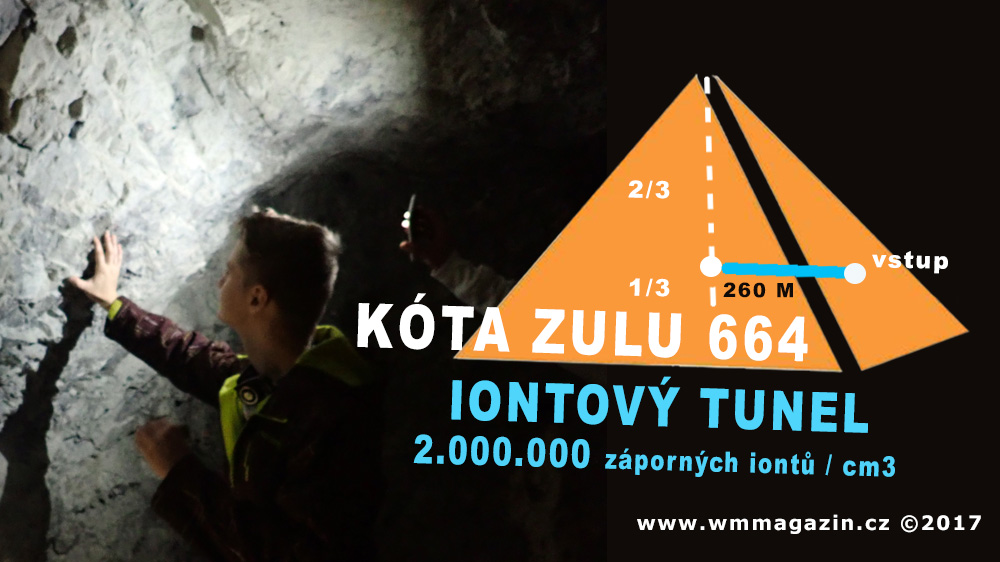 Important: Underground access is only at your own risk. There is a risk of roof fall!

Climbing on the top of the „kota zulu 664“ spot

From the ionic tunnel, we climbed on the steep slope along the northeastern edge to the top. After a while we realized that there was no bird singing nor the voice of any animal on the way.

On the top of 664 spot we measured the level of negative ions in the air. The measured values typically ranged from 93,000 to 143,000 negative ions per cm3. The average level of healthy air ions at 664 spot is 100,000. Such a high value cannot be normally found in nature!

Energy of the place

Prior to entering the Ionic tunnel, we used alternative measurements – dowse and pendulums. Under the Zulu 664 spot there is an iron ore deposit and an underground lake. Iron and running water create an energy that sensitive people can perceive. 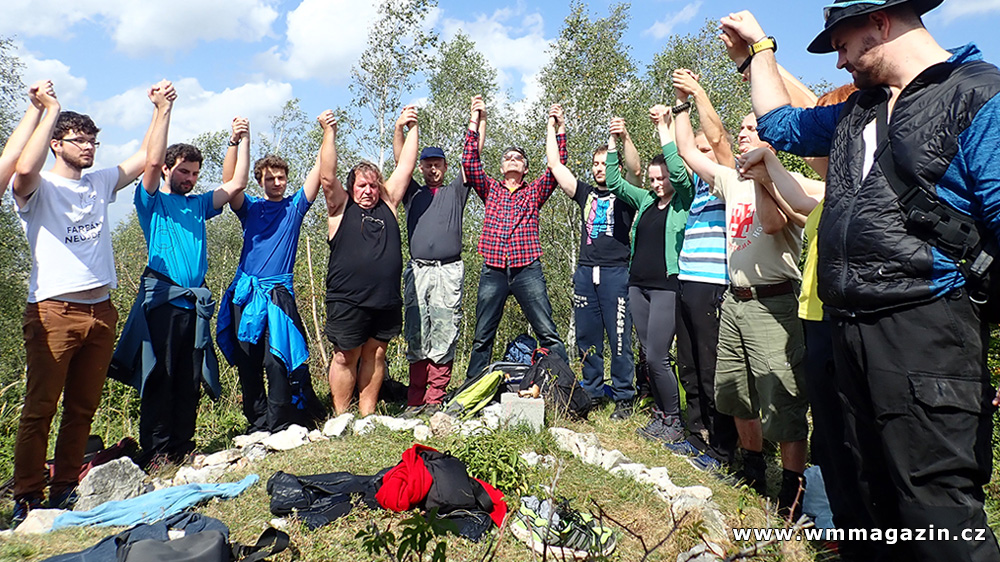 During the expedition we measured also the electromagnetic anomalies. Small anomaly was measured in front of the entrance to the Ionic Tunnel. Significant, pulsating, irregular anomalies were measured at the top of 664 spot. We tested a microwave radiation that is not normally found in nature. In one case, the device hand vibrated for a few seconds.

Research of The ZULU 664 Spot will continue. On the top of the hill we will try to find and measure the frequency of the beam coming from the center of the 664 spot. If you conduct your own survey, please write to us and send the photos, thank you. Project ZULU 664 spot is public, all new information can be found in the WM Magazine. 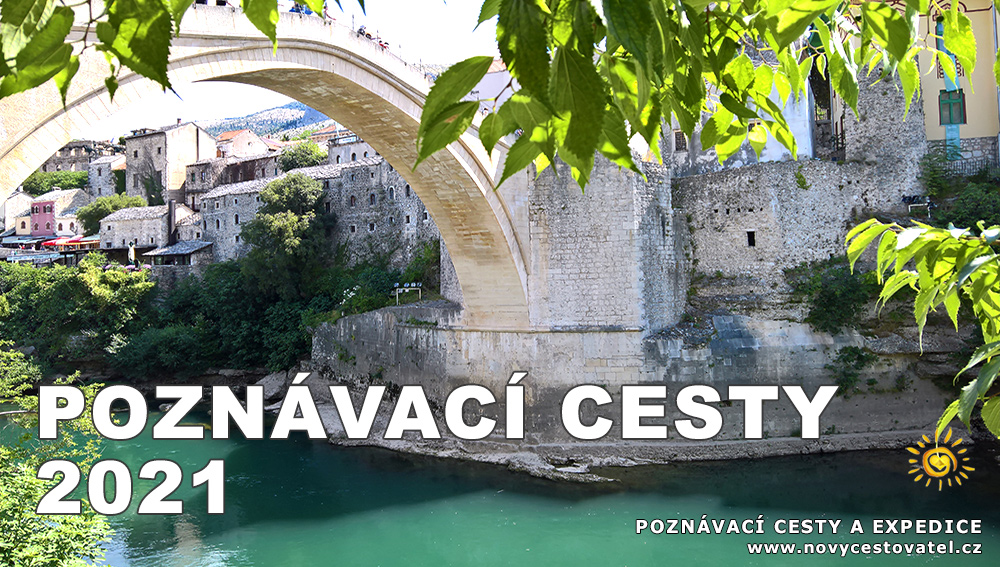 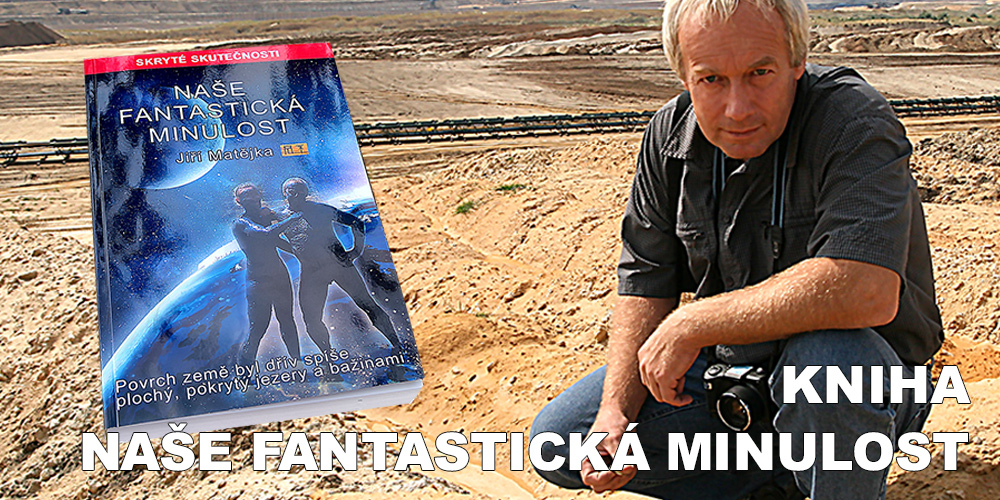